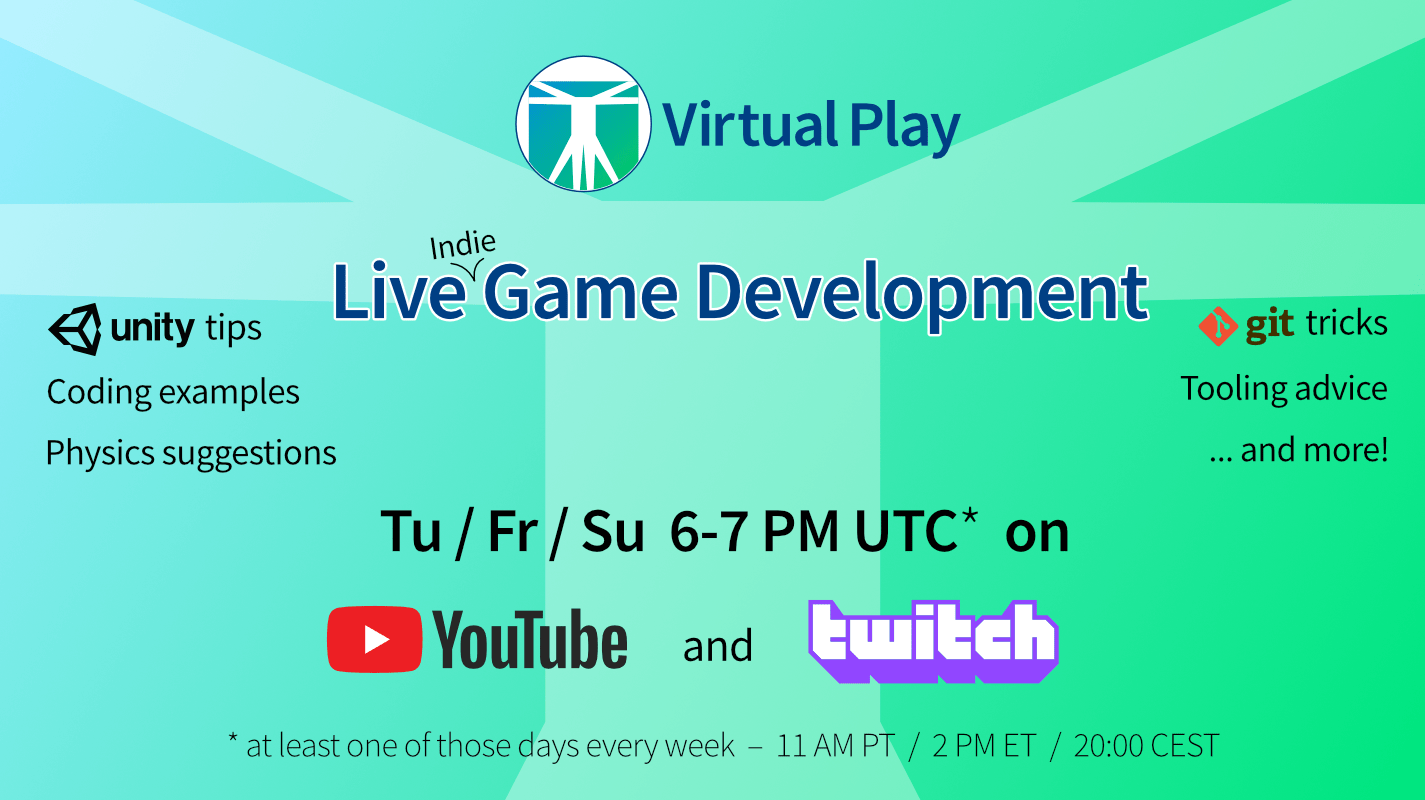 In June 2020, we started something new: Live streams of our game development.

Stephan, our CTO with over 30 years of development experience, is doing live game development with explanations and tips, using Unity and Git;

The game we’re building (from scratch) is a free-to-play title we’ve designed and created art for over the year before the first stream, called Hatchball. You can read about it on Steam or on this website.

The stream features the building of the game, so artwork and game design have taken place and will take place outside the stream. At the start it’s about 3x per week for an hour, but as we go on it will probably become more often / longer, because we plan to launch in Q1 2021 (in Steam Early Access and on the Play Store and App Store)

So what can you expect from watching these streams?
At the very least, you can see a game being built in Unity from zero until release. Hopefully, with a fun group of other watchers.

But Stephan will also be explaining what he’s doing, so you can expect a lot of hands-on tips about building a game in Unity, including most likely:

Come check out the stream the very next time it’s on!