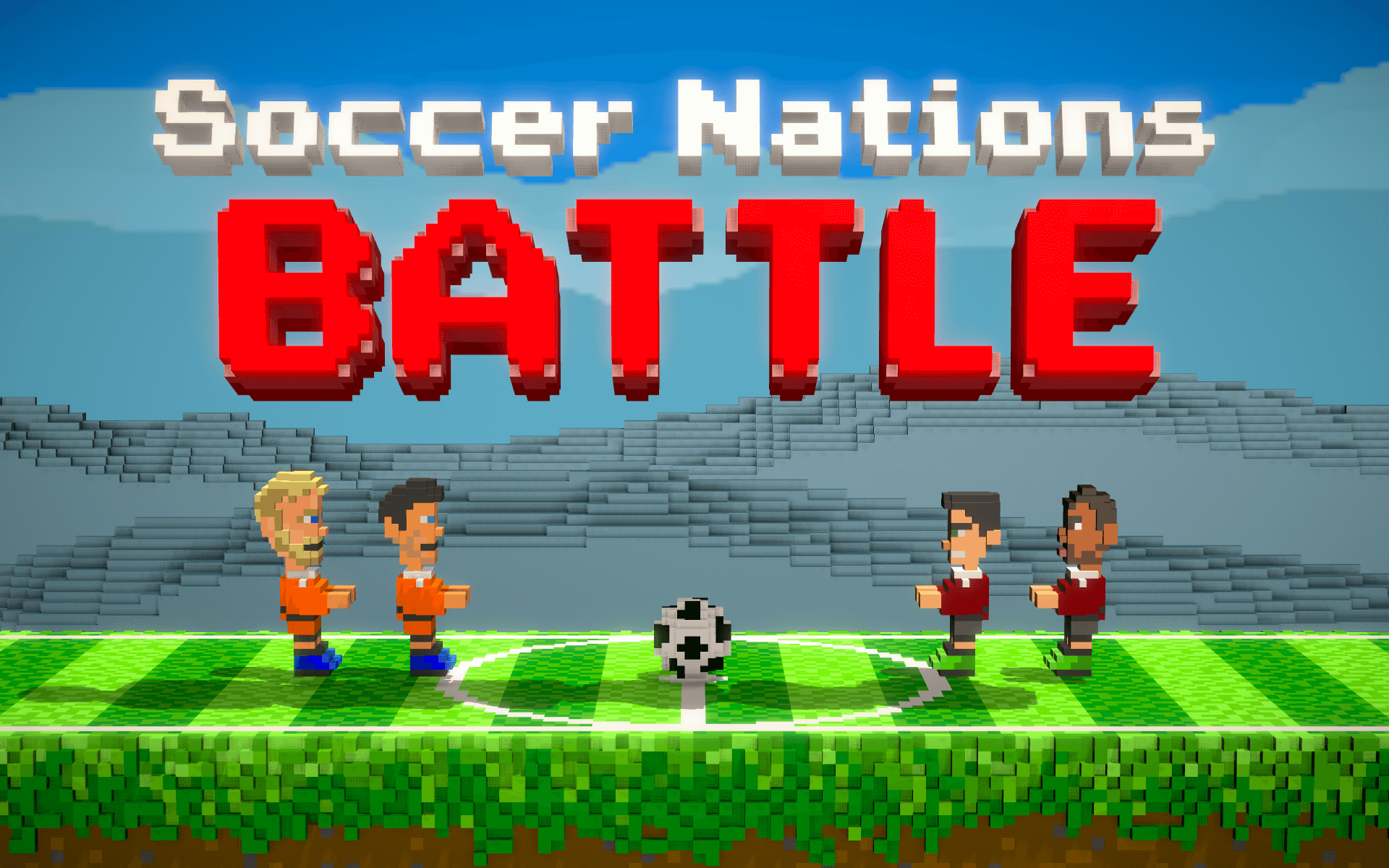 Soccer Nations is a series of games:

The multiplayer party game ‘Soccer Nations Battle’ was released in May 2018, and is available on Steam.

The game is still in Early Access. We’re updating it regularly with new features. Right now we’re working on a neural network to provide the game with AI, so it can be played against the computer as well. We’re also working on several arena’s to battle in, that all come with their own challenges to the players.